Speckles in the Capital Sale, females for sale

We are pleased to be participating in the inaugural 2021 Speckles in the Capital Speckle Park sale to be held at the SELX in Yass. For more details go to  www.specklesinthecapital.com.au 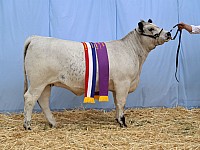 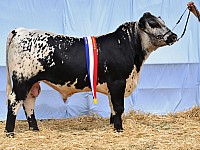 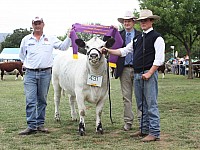 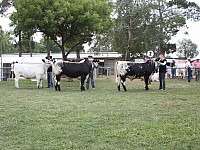 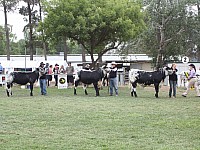 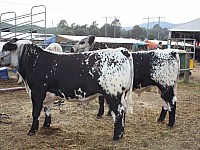 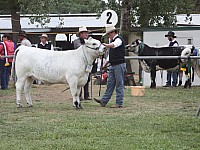 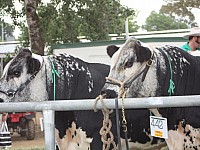 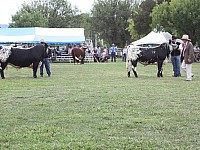 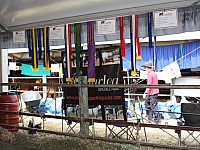 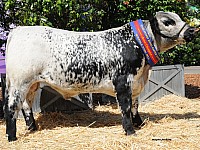 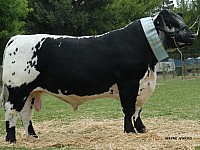 Great results again this year from the Armarlea Stud at the prestigious Sydney Royal Easter Show.

Almarlea Speckle Park first show of the new year, and what results!

Almarlea 68L Melissa F48 went on to compete in the interbreed and Placed 4th, a great result for our stud. 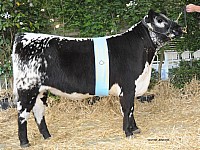 Amazing results were achieved at the Royal Bathurst Show for our team. We achieved a clean sweep on all the broad ribbons.

Almarlea Speckle Park Stud has imported semen from HS Untapped 3A and JSF Trade Secret 11A into Australia from the Johner Stock Farm Stud in Canada. HS Untapped was Grand Champion Bull at  Canadian Western Agribition show for 2014. He offers current leading genetics out of Canada.

Trade secret offers genetic diversity, his sire comes from the Redneck Ranch Herd and his Dam from Monnery herd. Both of these sires will add muscle to the herd.

We will be  using these Sires as part of bull battery in our A' I and embryo programs in 2015. Please check our semen page for semen availability of these sires. 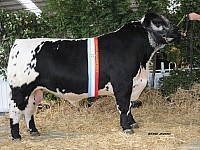 Almarlea had a great event, with our team taking home the following major awards:

Almarlea had a successful showing at this year Dubbo Beef Spectacular. Almarlea picked up 3 broad and backs up the successes from last year. 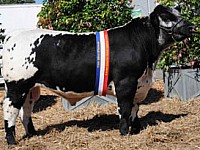 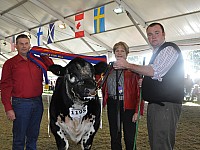 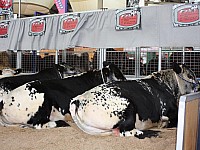 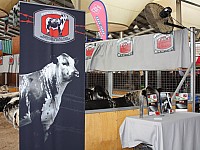 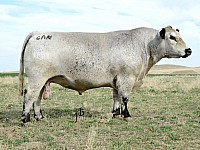 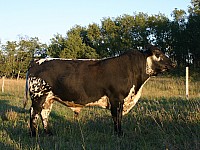 Almarlea continued with show ring sucess with a clean sweep of all the major broad ribbons at the 2012 Bathurst royal show. 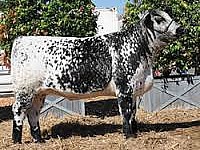 Ian Milne Principle of the Clan Stud entered a pair of Speckle Park x Lowline bred steers into this prestigious event with great success. The event is run over 5 months on grass only and the scores of both animals are combined to get a result. The event had 72 entries this year. This was Ian's first entry into this event which make the achievement only more satisfying.

The pair of steers is the ONLY breed with a top 6 result in 4 out of the 5 categories.